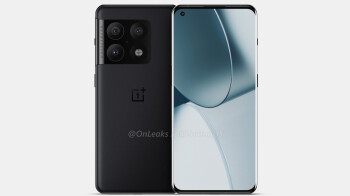 When Steve Hemmerstoffer, who almost always ends up being right about these types of things, leaked the very first OnePlus 10 Pro renders last week, we were warned the phone’s final design could prove to be entirely different.

While that’s obviously true for any unreleased device pictured months in advance of an official announcement, the fact that this well-known, incredibly reliable, and prolific Twitter tipster only felt confident to show off (part of) the 10 Pro’s backplate initially made us especially wary of prospective “last-minute” changes.

But now Steve H. is back with another one of his signature 360-degree exposés (in collaboration with Zouton), and although this might still be just one of several designs being considered by OnePlus for the company’s next ultra-high-end handset, the chances of a different approach commercially materializing after all are suddenly looking much slimmer.

Is the rear camera module growing on you?

It may be the higher quality of this second batch of leaked renders, the extra details revealed by the new images, or the decidedly eye-catching front panel showcased this time around, but that rear-facing camera island is starting to look… less weird.

Of course, “weird” is not necessarily a bad thing in today’s smartphone market, where most high-end and even many mid-range models have started to share essentially the same design language.

Naturally, the OnePlus 10 Pro doesn’t stray too far from its predecessor (and a number of other contenders for the title of best Android phone available today), with razor-thin screen bezels, a top left hole punch housing an unspecified single selfie shooter, pretty aggressive display curves, and… a square-shaped rear camera unit wrapping around the handset’s metal frame.
The latter part is supposed to make the OnePlus 10 Pro look special, and while that’s clearly true to an extent, we can’t completely ignore Samsung’s aesthetic influence. The Hasselblad branding should further contribute to the unique identity of this upcoming device, as well as guarantee the excellence of its imaging hardware.
Interestingly, today’s “confirmed” dimensions are different from the ones rumored last week, hinting at an ever so slightly shorter, wider, and thinner body than that of the OnePlus 9 Pro despite the screen real estate being expected to go unchanged, at 6.7 inches.

All the specs and features you can (probably) expect

Before jumping to too many conclusions, you should keep in mind that nothing is certain for the time being. Not this design, described as the “likely final version” of the OnePlus 10 Pro, not the camera specifications, and not even the incredible 125W charging speeds tipped just a couple of days ago.
Then again, it doesn’t take a rocket scientist to anticipate Qualcomm’s Snapdragon 898 processor will probably reside under this bad boy’s hood, along with up to 12GB RAM and 256 gigs of (non-expandable) internal storage space. 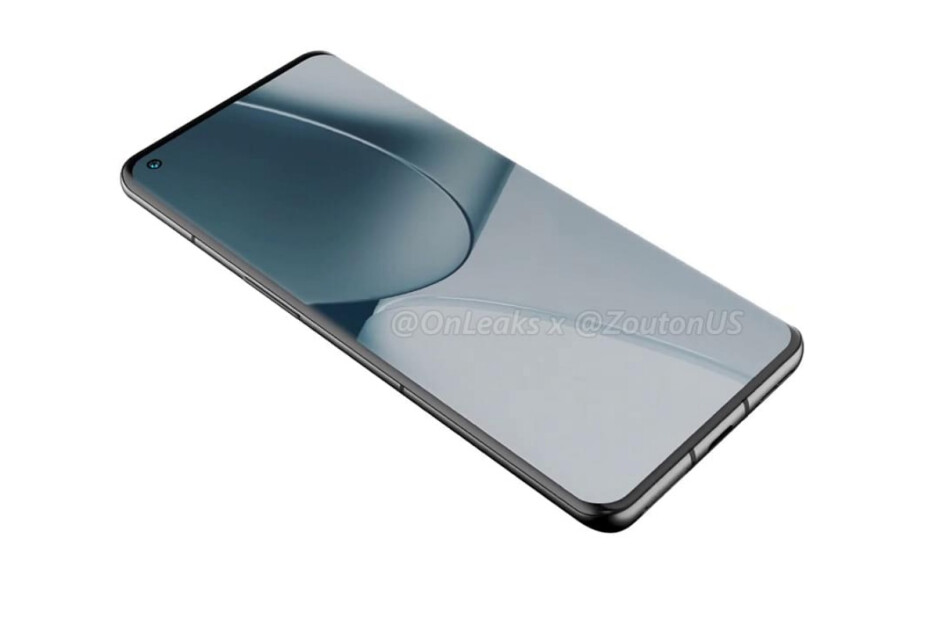 The aforementioned 6.7-inch display is also pretty much guaranteed to retain the 9 Pro’s 120Hz refresh rate support and 3216 x 1440 pixel resolution, while the super-fast-charging battery could go from 4,500 all the way up to 5,000mAh capacity… somehow.

Naturally, that latter tidbit, which is most likely speculated by the folks at Zouton without the @OnLeaks vote of confidence, should be treated with caution, and the same goes for the possible telephoto lens upgrade from 3.3 to 5x optical zoom capabilities.

Keep in mind that all other imaging details are under wraps for now, although it’s obvious that OnePlus is looking to switch from a quad to a triple shooter system, which almost surely means the 2MP monochrome sensor is out of the equation.