With so much news and content on the upcoming Fromsoftware title Elden Ring being everywhere on the internet, I still found it odd that there wasn’t much out there regarding how death is handled in the game. I’m sure that’s due to the sheer amount of information out there, and that I likely overlooked something. But thankfully, I had been invited to the current Elden Ring Closed Network Test and as such, I was able to get a first-hand account of how death works in Elden Ring.

It’s so much better than how it is in the Demon’s Souls and Dark Souls games. After playing Elden Ring and then going back to Dark Souls does make me sad as I had a taste of a better system and it has spoiled me.

Fans of the Demon’s Souls and Dark Souls games can rest at ease, as there’s not much of a difference in Elden Ring. The most obvious military is that when you die, you’ll also lose any runes you’ve collected. These runes are the equivalent of souls from Demon’s Souls and Dark Souls. Once you are revived, you’ll have a chance to pick up the runes that you lose when you died. Dying, before you pick them up results in you losing them. So, if you were wondering if you either kept your souls or lost them on death, there you go — this is all familiar to the prior games. 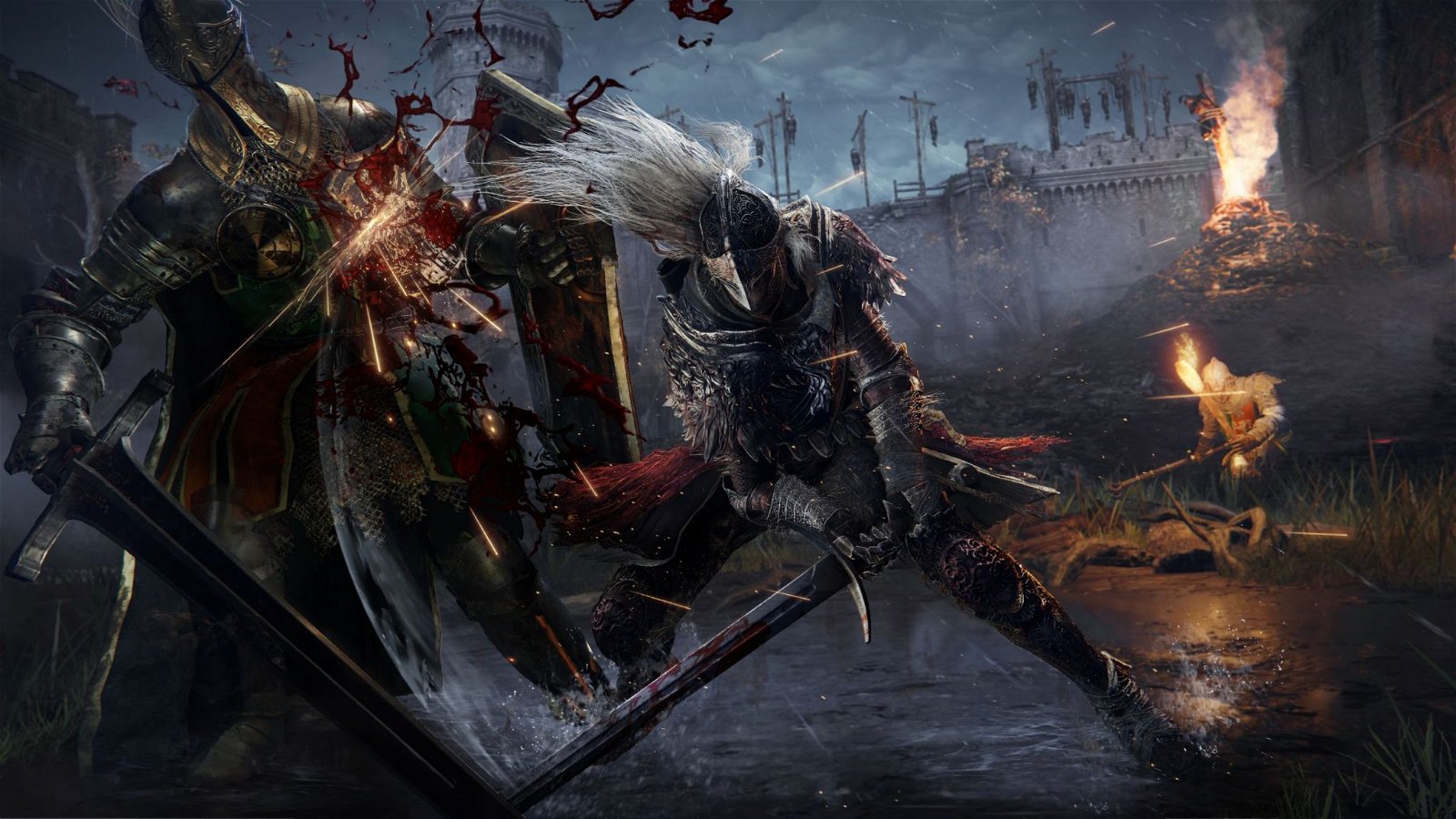 While there are no bonfires in Elden Ring, there are now two different locations that you can be revived at. Those are the Stake of Marika and the Site of Grace. The Site of Grace is Elden Ring’s version of the bonfire and you’ll have to have found and activated one in order to be revived at it. And should you die in an area where you didn’t activate one, you’ll end up being revived at the last one that was. While the Stake of Marika is an interesting addition that acts as a checkpoint throughout the game, and you can also be revived at one of those as well. However, the Stake of Marika isn’t a guarantee as they aren’t always within the area that you may be traversing through. From what I noticed, the Stakes of Marika were normally located around enemy camps and in my instance, where I usually died as I was doing something silly. At least they were during the Elden Ring Closed Network Test.

If it sounds like Fromsoftware is going soft on gamers, I don’t think this is the case. I know I hated in my early Dark Souls experiences that I either forgot to light a bonfire or simply didn’t know where it was and died. Having to not only find my dropped souls and hope that I didn’t lose them, but also make sure I found or activated the missing bonfire. Here, the Stake of Marika is a lifesaver, but if and only if you were near one. So it’s not always going to be the case that it will save your ass. But if it does, you’ll be happy that it does.

Now I’m wondering just how this all works once you’re inside of a dungeon. I suppose I’ll find out more later on.

What about going hallow?

There’s no going hallow in Elden Ring, nor are there any embers or anything that you’d normally use to reverse death and bring you back to full health. When you die, you simply die. When you revive, you’re back at the same amount of health you had prior. That’s a big help as it also means that you won’t have to worry about leveling up to increase your undead health pool as you would in Dark Souls 3.

The death system is, sadly, just one of the systems I fully understand currently after playing in the Elden Ring CNT. I didn’t access the full 3-hours and what time I did have, I spent it trying to wander the world and fighting bosses that I probably shouldn’t have. Still, I enjoyed the time I did have and am looking forward to playing more of the Elden Ring Closed Network Test during the course of the weekend. Rest assured, I’ll be back to talk about everything that I can from the network test, so be sure to stop back for more.